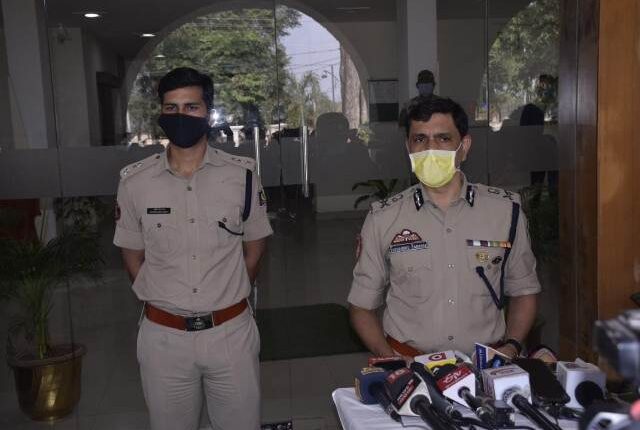 Cuttack: In a shocking revelation in the Cuttack IIFL robbery case, police today said that an employee of the company was the mastermind behind the loot.

Lala Amrit Ray, a staffer of the finance company, orchestrated the robbery. There is no evidence of the loot as the CCTV cameras were not working. While the alarm system was defunct, the armed security guard had gone on leave for over two weeks, said Twin City Police Commissioner Sudhanshu Sarangi.

As many as four persons– Raj Kishore Sahu, Prakash Sahu, Pradipta Behera, and Santosh Bhoi– have been arrested in the case while 2 kg gold ornaments and two motorcycles have been seized from their possession.

Lala had embezzled gold ornaments from the company and was fearing that his act might get exposed, for which he planned the loot with his friends, said Sarangi.

Worth mentioning, four armed miscreants had on November 19 allegedly looted gold ornaments worth around Rs 10 crore and Rs 4.30 lakh cash from the office of IIFL finance company located at Nayasarak market in the city. The robbers wearing helmets threatened the office staffers at gunpoint and forced them to open the strong room, after which they decamped with the cash and gold ornaments.