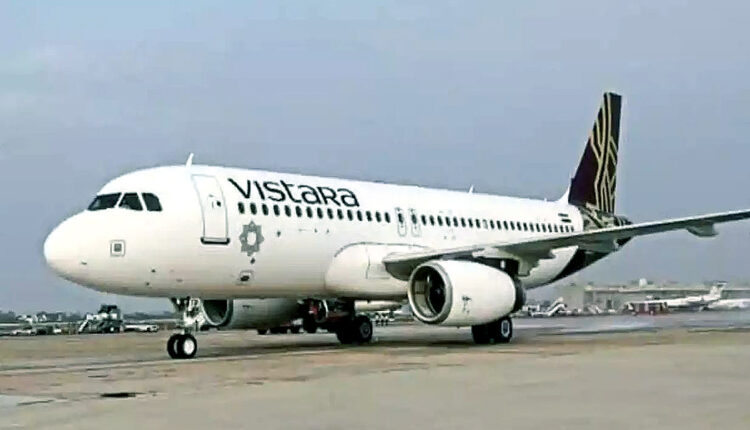 Bhubaneswar/New Delhi: The Delhi-Bhubaneswar Air Vistara flight made an emergency landing just a few minutes after takeoff as a glitch was detected in its mechanical system, today.

“A full emergency was declared for Air Vistara flight UK 781 operating from Delhi to Bhubaneswar due to hydraulic failure: DGCA,” a media tweeted quoting the information provided by the Directorate General of Civil Aviation (DGCA) India.

“After a full emergency was declared due to hydraulic failure, Air Vistara flight UK 781 operating from Delhi to Bhubaneswar landed safely in Delhi. All passengers are safe: DGCA,” the tweet added.

As a result, passengers of the Bhubaneswar-bound flight could not reach their destination.