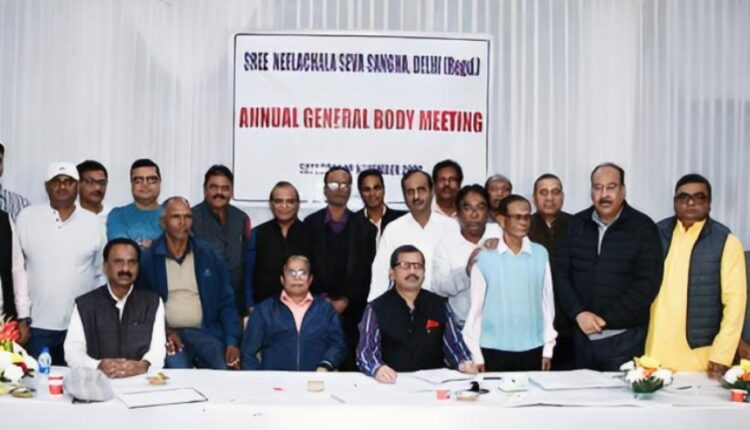 The Sangha has been managing the affairs of Lord Jagannath Temple in Hauzkhas of the National Capital since 1967.

Ravindra Nath Pradhan got elected as Secretary of SNSS for the fourth consecutive term. Pradhan has been holding this coveted position since 2012.  The current acting President Bighneswar Rout has been elected as President.

Odisha Assembly’s winter session to be held without COVID restrictions