Olympian Dilip Tirkey from Odisha was elected unopposed in the election for the post of President of Hockey India. He had filed his nomination papers for the position on September 18. 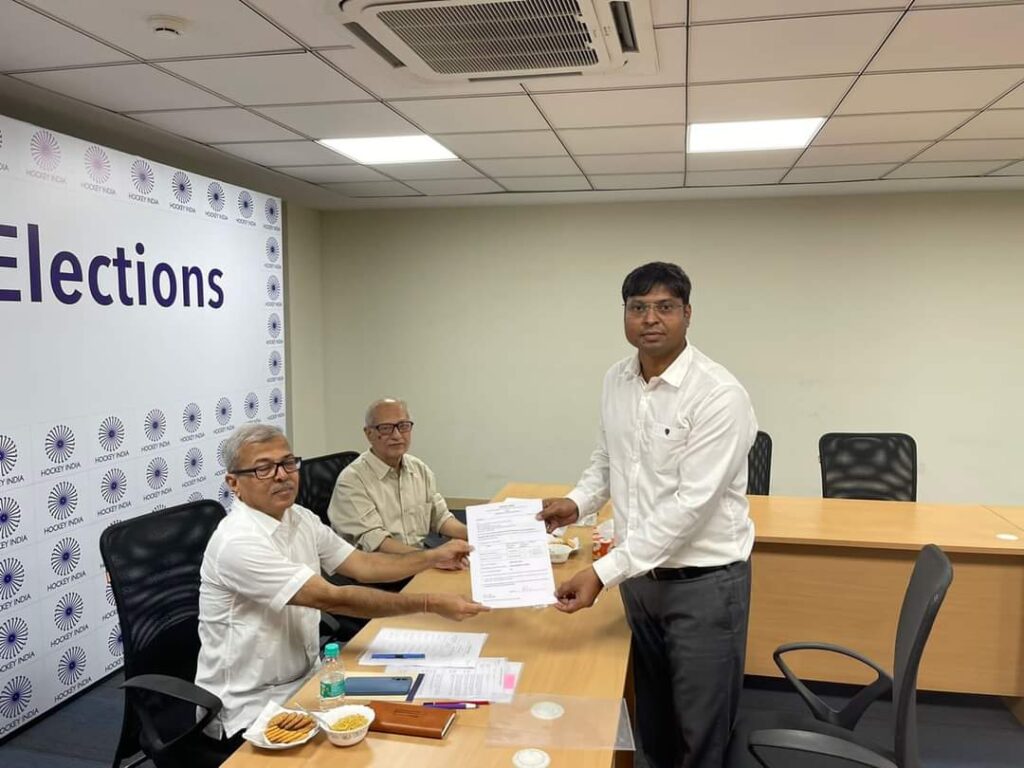 As mentioned in the election Bye Laws on the Hockey India website, that when the number of contesting candidates for any post is equal or less than the number of posts, they shall be deemed to have been elected unopposed, the release by FIH stated today.

“We are pleased to observe that the Executive Board of Hockey India stands elected as has been put on the website of Hockey India from today and that the posts election was unanimous for all posts,” the release added.

The former hockey captain was assigned the top post of Hockey India ahead of Hockey Pro League matches scheduled from October 28, 2022 and FIH Men’s Hockey World Cup 2023, scheduled to commence from January 13 next year.

Expressing pleasure on becoming the president of the national sports federation, Tirkey tweeted:

Dilip Tikey, a member of the 1998 Asian Games gold medal-winning side, has played a record 412 international matches in his career spanning more than 15 years as defender. He had represented India at the 1996 Atlanta, 2000 Sydney and 2004 Athens Olympic Games.