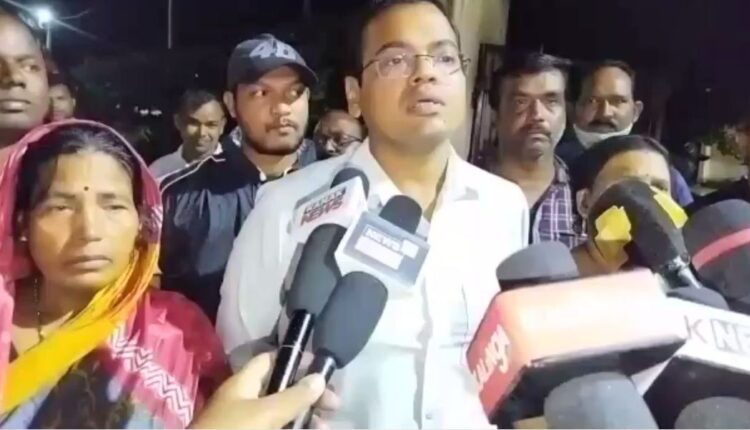 “G Udayagiri police Inspector In-Charge (IIC) Rebati Sabar will be shifted to district police headquarters following allegations against her in connection with the death of woman SI Swagatika Behera. A DSP-rank officer will probe the death case. We will take appropriate action after completion of the probe,” added the SP.

“The IIC had been harassing and torturing Swagatika mentally for last many days. Swagatika had informed this to me several times,” alleged the deceased Sub-Inspector’s elder brother Monoranjan.

The family members of Swagatika also sought a Crime Branch probe into the incident. They staged a dharna in front of G Udayagiri police station seeking immediate arrest of the IIC and her dismissal from service.

Swagatika’s mother and brother also lodged an FIR against the IIC by holding her responsible for the woman Sub-Inspector’s death.

Swagatika, who hailed from Nirakarpur in Khurda district, had been posted at G Udayagiri police station around one-and-a-half years ago.

National Sports Day 2022: History, Significance and all you need to know

Swagatika was subjected to mental torture by G Udayagiri…