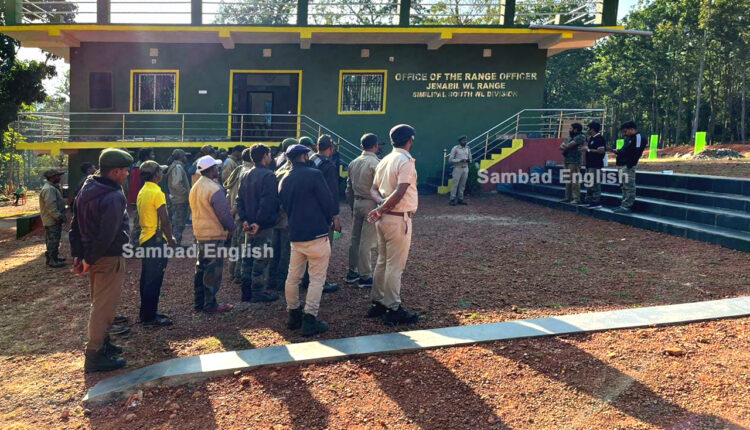 Baripada: The Odisha Forest Department today arrested three of its employees over the alleged killing of an elephant in Similipal National Park of Mayurbhanj district.

They will be forwarded to court today.

Earlier, the department had suspended the accused trio.

Notably, a tusker was allegedly killed by some poachers on December 7 at a place under the Jenabili forest range of Similipal National Park.

The poachers torched the carcass and immersed the ashes in river. The killers had alleged nexus with some staffers of the department.

The tusk of the pachyderm was reportedly chopped off prior to the burning of the carcass.

The Orissa High Court had yesterday expressed displeasure over the state government’s inaction in the elephant poaching incident.

Appearing before the court, the PCCF confessed that the forest officials had killed the tusker, removed ivory and burnt the body, informed senior advocate Ashish Mishra.