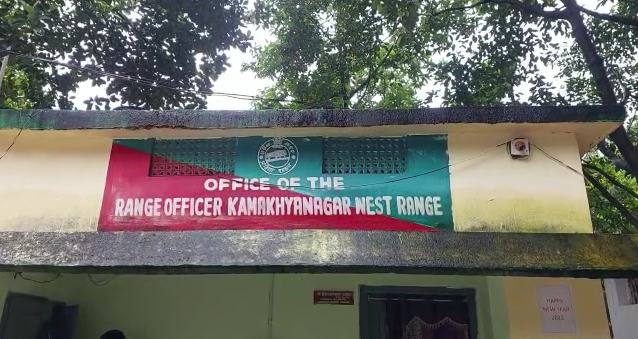 Kamakhyanagar: A female elephant died after getting stuck in mud for quite long hours in a forest under Kamakhyanagar range of Dhenkanal, a senior official said today.

The pachyderm was around three to four years of age, the forest official speculated.

According to the source, carcass of the jumbo was spotted by local residents early in the morning near Danara pond of Kankili village under Kamakhyanagar western range in the district. The elephant could not come out of mud and later succumbed, the official source added.

Some locals have astonished as to how the department staff could not know after the animal got stuck. Following detection of the carcass, forest personnel reached the spot, but to no avail.

A herd of five jumbos were wandering in the nearby areas Tuesday afternoon (August 9). The herd had gone to a water body to drink water and got stuck yesterday. However, four of the pachyderms came out of the mud and went into Kankili reserve forest, a local villager informed.

On being contacted, Kamakhyanagar forest ranger Banabihari Sardar said, “Actual reason behind death of the elephant can be ascertained only after a thorough probe.”