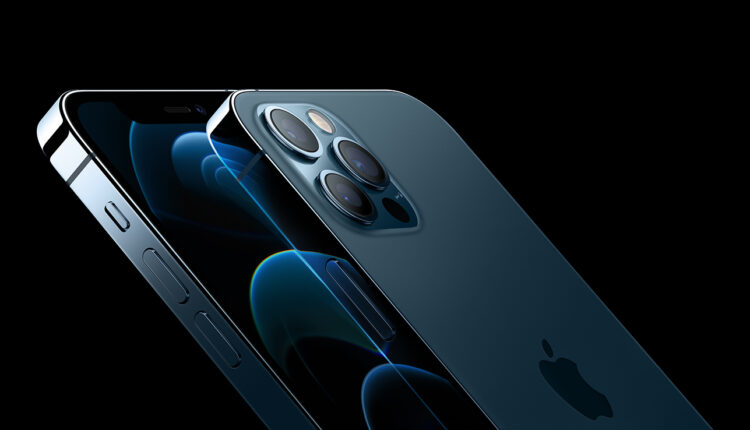 San Francisco: Apple has been researching camera technology that would allow an iPhone image to be analysed to determine the temperature of the object photographed.

Typically, it’s Apple Watch that is most associated with Apple’s health ambitions.

However, a newly-revealed patent application shows that devices like the iPhone and potentially iPad could have a role to play in monitoring a user’s health, reports AppleInsider.

“Camera attachment and image data processing for temperature measurement,” is concerned with the measurement of any object’s temperature. However, while Apple gives few examples of its use, the ones it alludes to are all about “measuring body temperature,” and doing so on iPhone.

“In some embodiments, the attachment is a passive attachment (without electronics or need for a power supply) and may thereby reduce manufacturing costs and increase availability,” it added

The attachment referred to in the text and shown in the drawings, resembles Olloclip lens systems. Rather than necessarily being a permanent part of the iPhone’s camera, the attachment could be temporarily added when a user wants to measure temperature.

“For example,” continues the patent application, “a camera attachment [could be] provided that includes a frame configured to couple with a camera”.

The frame would be more than a mounting method for a lens, it would form a key part of the whole measurement process, the report said.