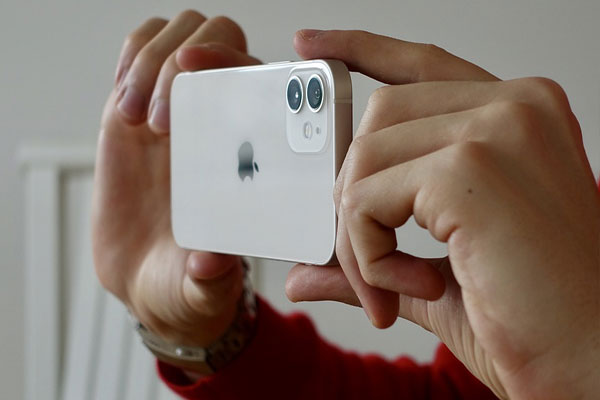 San Francisco: Apple has warned iPhone users that the cameras on their devices can be damaged by exposure to certain vibrational frequencies such as those generated by high-power motorcycle engines.

iPhone camera lenses with optical image stabilisation (OIS) or closed-loop autofocus (AF) are susceptible to this damage due to their use of gyroscopes and/or magnetic sensors to help compensate for movement and vibration when shooting photos or video.

According to MacRumors, the OIS and closed-loop AF systems in iPhone are designed for durability.

However, as is the case with many consumer electronics that include systems like OIS, long-term direct exposure to high-amplitude vibrations within certain frequency ranges may degrade the performance of these systems and lead to reduced image quality for photos and videos.

It is recommended to avoid exposing your iPhone to extended high-amplitude vibrations, the report said.

Due to this risk, Apple recommends that users not attach their iPhones directly to the chassis or handlebars of such motorcycles, as the direct transmission of vibrations can be intense.

Apple even recommends that users mounting their devices to lower-powered devices like mopeds and electric scooters at least use a vibration-dampening mount to minimize the chances of any damage.

Future iPhone models may come with sensors to check…