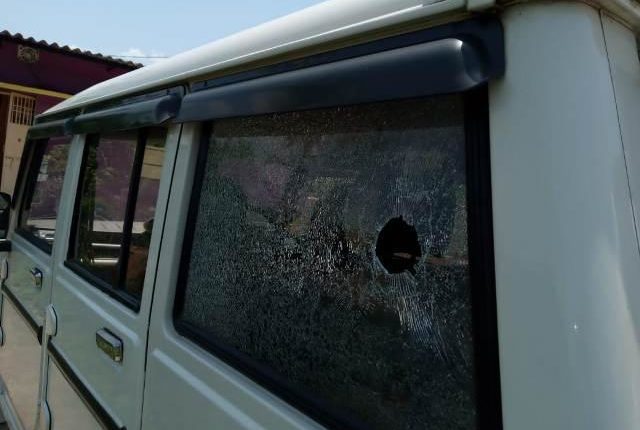 According to sources, Kanhar had gone to his relative’s house at Irrigation Colony last evening. He had parked his Bolero SUV in front of their house. Some unidentified miscreants fired bullets at his car around midnight, as a result of which window pane of the car was broken.

The former legislator has lodged a complaint at Phulbani police station. After receiving information, cops reached the spot and started investigating into the matter.

From ‘Mera Naam Joker’ to ‘The Body’, Chintoo entertained all till his last breath

[Watch] Dogs being trained to sniff out deadly virus Covid-19