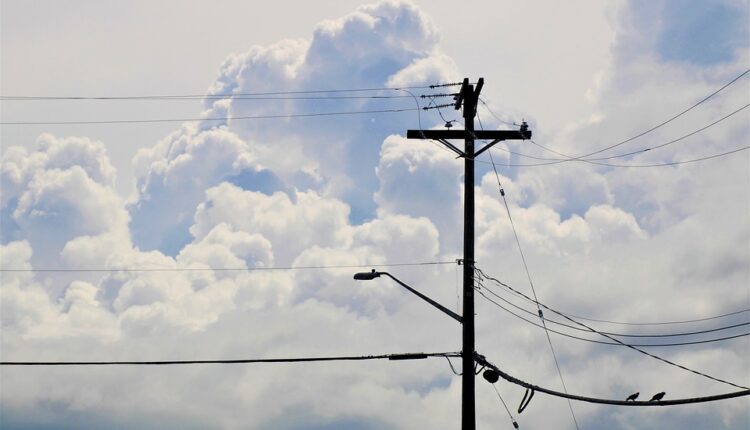 Bhubaneswar: In view of intense heatwave condition prevailing across Odisha during summer, State Government directed the power discoms for uninterrupted power supply in all urban and rural areas.

Power supply to households in 11,397 Odisha villages to be disconnected over unpaid bills

The move came keeping the severe heatwave condition and upcoming examinations in mind.

In view of the rise in power demand and prevailing heatwave conditions, Chief Secretary reviewed the power situation in the State. It emerged that the present deficit is a temporary situation. Peak power demand has gone up by almost 10 percent due to the hot weather conditions, tweeted State Energy Department.

In another tweet, the Department stated that Mahanadi Coalfields Ltd will be asked to supply adequate coal to the IPPs and improve the quality of coal supplied to the Odisha Power Generation Corporation (OPGC) Limited.

The top official in the state’s administration directed discoms not to do any load regulation during day time. He asked the Odisha Hydro Power Corporation to ramp up power generation to meet the deficit during the day time.

The heatwave condition continues to grip entire Odisha with mercury hovering over 40 degree Celsius in many places including Bhubaneswar in past three days. With rise in temperature, unannounced power cuts and frequent power disruption affected normal lives both in towns and villages during the scorching summer.

Power supply to be affected in these parts of Odisha