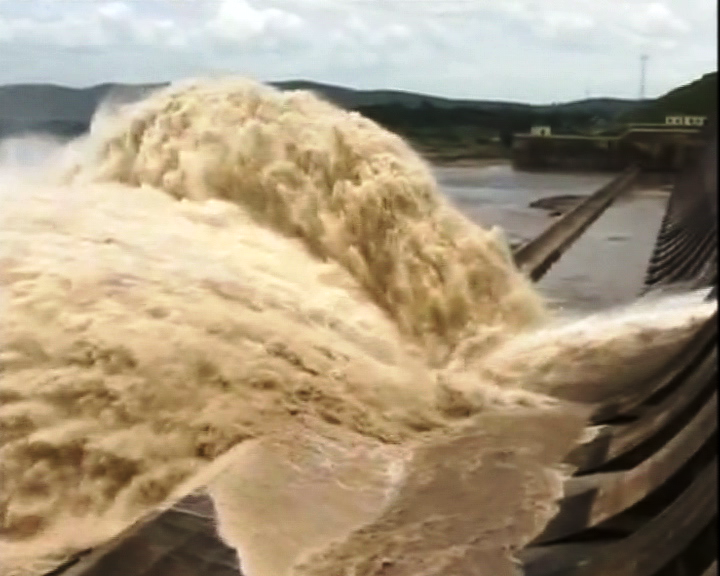 Sources in Hirakud dam said that 1.90 lakh cusec quantum of water entering to the reservoir per second and 6000 cusec water per second is being released from it.

“As rain is not in forecast from tomorrow in upper catchment area of Mahanadi basin, the water inflow will gradually reduce. Accordingly, we will plan to release first flood water from the dam, said an official.

Source said that Hirakud dam authorities have suspended providing water from the reservoir to power channel in past two days disrupting the hydroelectricity production in the state.

“Hydroelectricity production was suspended earlier. However, we have made a formal request to release water to power channel since our inflow is quite good satisfactory,” the official said.