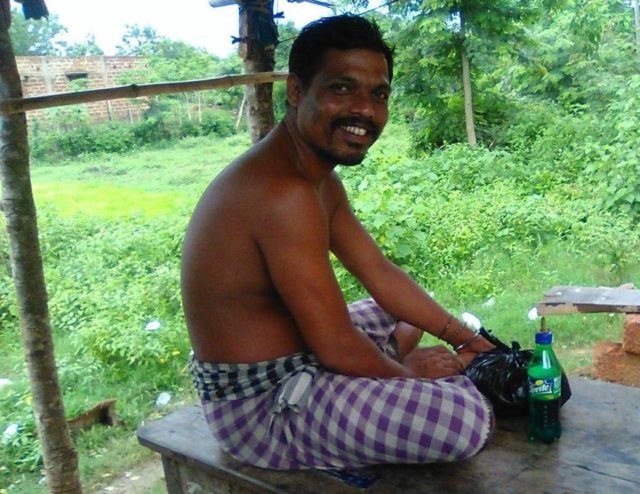 Claiming that her husband has been falsely implicated in the three murder cases, Narayan’s wife Gitanjali approached the JMFC Court to supervise the cases and order a CBI probe into the incidents.

“I have evidences to prove that my husband is innocent. He was in his native village in Nayagarh district when the series murders took place in Cuttack last month. The police have trapped him in false cases only,” said Gitanjali.

Worth mentioning, Narayan Sahu, a resident of Sunamani in Odagaon of Nayagarh district, was arrested on July 29 in connection with the murder of three destitute in the city in 24 hours last month.