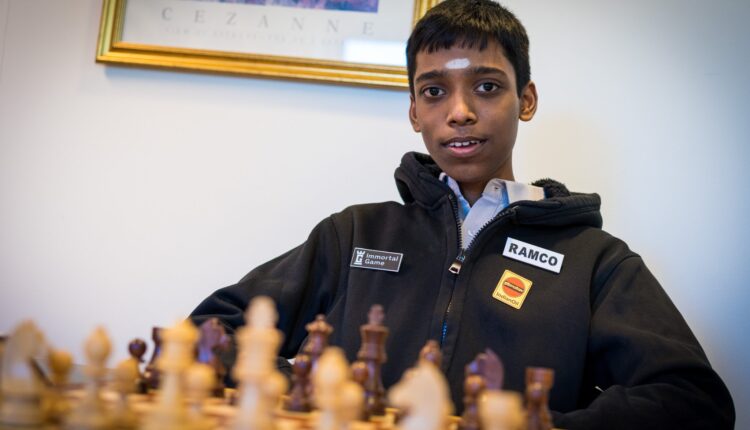 Oslo (Norway): Indian Grandmaster Rameshbabu Praggnanandhaa won the title in the Norway Chess Open, the Group A event being held on the sidelines of the top tier classical event that involved Magnus Carlsen and Viswanathan Anand, finishing with 7.5 points from nine games.

The 16-year-old Indian Grandmaster, who is on a high after finishing runners-up in the Chessable Masters on the Champions Chess Tour a few weeks back, defeated compatriot IM V Praneeth in the ninth and final round on Friday.

Praggnanandhaa, who was the top seed in the event, enhanced his reputation as one of the top upcoming players as he added another feather to his crown.

He finished one point ahead of his nearest rivals, Israeli women International Master (IM) Marsel Efroimski and IM Jung Min Seo of Sweden, who shared the second place.

In the Chessable Masters, Pragg lost to China’s World No 2 Ding Liren in the two-day, two matches final in the tiebreak, having fought back after losing in the first match to level scores before losing in the blitz playoffs.

It was an incredible performance from a 16-year-old school kid who had defeated some top players including World No. 1 Carlsen in the event.