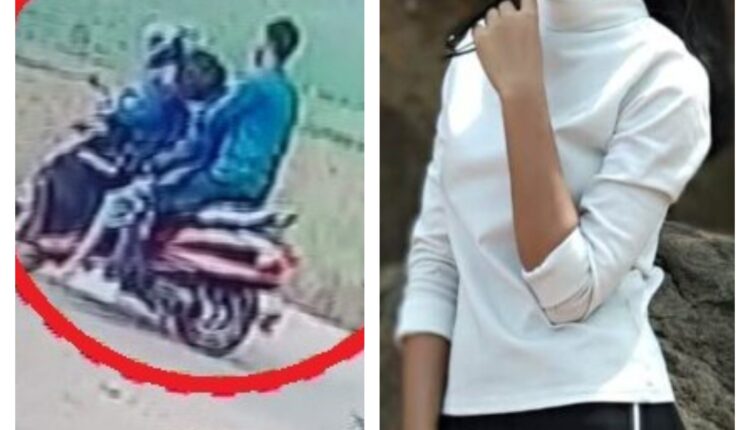 Bhubaneswar: In a major breakthrough in mysterious death of Rama Devi Women’s University student Jharaphula, police arrested Shakti Sekhar Swain, an aide of key accused, in connection with the case.

Sekhar Swain was absconding since January 27. He is accused of helping the key accused Rakesh Swain in dumping Jharaphula’s body on roadside in Jajpur district after her mysterious death.

Earlier, the prime accused in the case Rakesh Swain was arrested by the police. He is currently lodged at a jail in Jajpur district.

On April 11, the Jajpur Police arrested one of the accused persons identified as Amaresh Rout, a resident of Sundarpada area in Bhubaneswar for his alleged involvement in the Jharaphula death case.

Jharaphula, the student of RD Women’s University and resident of Mayurbhanj district, died mysteriously after spending a night at a hotel in Dharma Vihar area in Khandagiri on January 26 with her alleged boyfriend Rakesh Swain. Next morning, she was found dead. Instead of informing the police, Rakesh along with his associate Sekhar carried the body on a scooter and dumped it on roadside in Jajpur district.