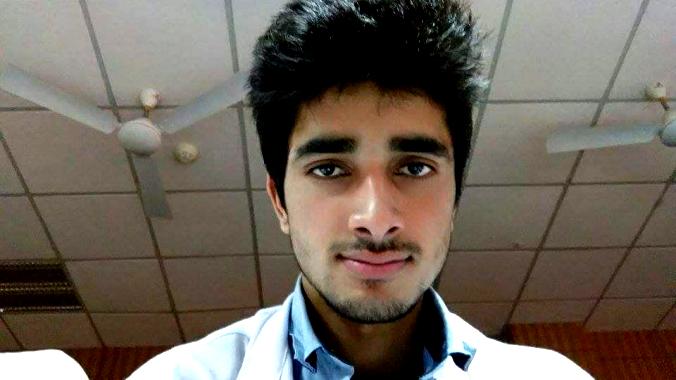 Bhubaneswar: A Kashmiri student studying at AIIMS, Bhubaneswar went missing from here since February 9 raising eyebrows of investigating agencies to probe the matter.

A letter was reportedly found from room of the student identified as Suhail Aijaz mentioning ‘I quit’.

Suhail, the second-year MBBS student from Kupwara district in Jammu & Kashmir, left his hostel at AIIMS, Bhubaneswar on February 9.

“Suhail left Bhubaneswar on Feb 9. His mobile phone was last tracked to Kolkata on Feb 10. Since then his phone was switched off,” said Bhubaneswar Commissioner of Twin city Commissionerate police YB Khurania.

A letter has been found from his hostel room in which Suhail wrote ‘I quit’, he said.

Reports said that the National Investigation Agency (NIA) and Intelligence Bureau (IB) have launched probe into disappearance of medical student from Kashmir. They are closely monitoring the case to get his links with any terror outfit.

Suhail’s father Aijaz Ahmed, who is a school teacher in Kupwara, visited Bhubaneswar a week ago following the information from police and investigating agencies about his son’s disappearance.

“Suhail had told his friends at AIIMS that he was going to attend a friend’s wedding in Chandigarh. I don’t know why he disappeared and where he went. I am worried and hope he will return soon,” Ahmed said.

According to reports, he told his friends that he was going to attend his friend’s wedding ceremony in Chandigarh and he will return by Feb 16.

The AIIMS authorities informed the police about mysterious missing of the student on Feb 18 after he did not return by Feb 16.

Suhail’s friends at AIIMS said that he had failed in two subjects. Later, he cleared both the papers in the supplementary examination. However, there was nothing that he should have been panicked about.

Watch the video on endless beauty of Odisha’s wilderness