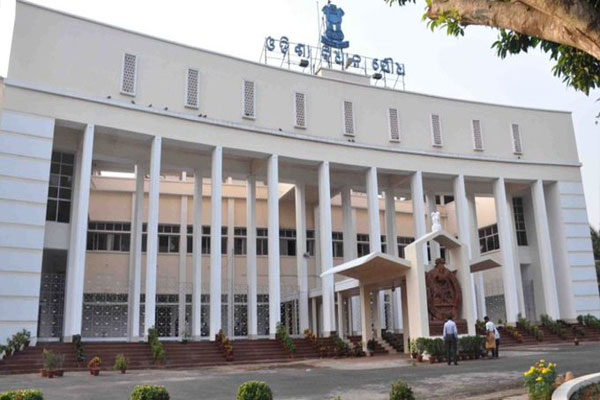 Bhubaneswar: More than 20,000 people in Odisha have died due to Covid-19 pandemic since 2020, said Revenue and Disaster Management Minister Pramila Mallik in the Assembly here today.

The Revenue Minister made this revelation while replying to a query of BJP MLA Naba Charan Majhi in the Assembly.

ASER-2022: Enrollment in government schools up in Odisha

Altogether 227 people have lost their lives due to floods, cyclones, droughts and heavy rains in the state in last 10 years, said the minister.

At least 72 people were killed in cyclone Titli in Odisha in 2018 while 64 lost their lives due to cyclonic storm Fani in 2019, claimed the minister.

Cyclone Phailin of 2013 claimed the lives of 22 people in Odisha while no one in the state died due to cyclones Amphan, Bulbul, Gulab and Jawad, she added.

“Odisha has suffered a loss of Rs 14,373 crore due to cyclone Phailin while properties worth Rs 9,336 crore have been damaged due to cyclone Fani. The Centre has so far provided Rs 6,300 crore as assistance for these natural calamities,” said the minister.

According to the minister, as many as 14,407 people in Odisha have lost their lives due to floods, cyclones, droughts, landslides, sunstrokes, snakebites and drowning in the last five years.

Earlier, the BJP MLA sought to know details regarding the occurrence of natural calamities in Odisha since 2012 and the losses incurred by the state in this regard.

He also urged the Revenue and Disaster Management Minister to reveal details regarding the central assistance to Odisha to mitigate the losses incurred due to the natural calamities.

However, the data provided by the Revenue and Disaster Management Minister regarding the Covid-19 deaths in Odisha has disputed the figure displayed by the Health and Family Welfare department in its official website.

According to the Covid-19 dashboard of the Health department, a total of 9,204 people in Odisha have lost their lives due to the pandemic till December 1 this year while 53 people were killed due to reasons other than Covid.