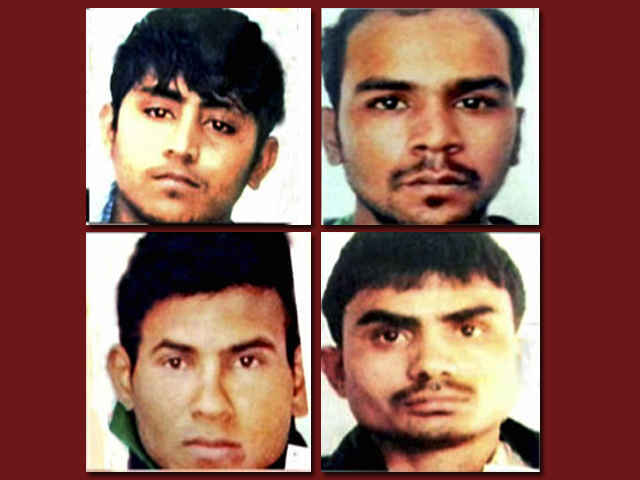 New Delhi:  A Delhi court on Saturday reserved its order on an application filed by one of the death-row convicts in the Nirbhaya rape case seeking better treatment for his claimed mental illness, schizophrenia and head and arm injuries.

An application was moved on behalf of Vinay Sharma, seeking a direction to shift him to Delhi’s Institute of Human Behaviour & Allied Sciences (IHBAS) for “high-level treatment” for his mental illness.

Vinay also attempted to hurt himself by hitting his head against a wall in jail, earlier this week. He also sought treatment for it.

Vinay has exhausted all these legal remedies. He, along with three other convicts, are scheduled to be hanged on March 3 at 6 a.m.

One of the convicts, Pawan, has yet not availed the remedy of either curative or mercy petition.

The case pertains to the gang-rape and murder of a 23-year-old girl in the national capital in December 2012.