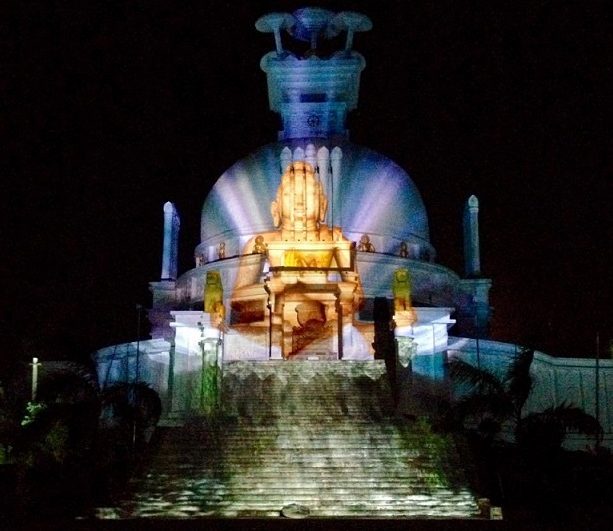 Official source said that the show may restart from next week.

The India Tourism Development Corporation (ITDC) had won the tender and assigned Tricolor India, a Delhi-based firm, for repair work of Dhauli light and sound show. The project has almost been completed. The show will resume shortly after examining the technical part of the system, informed Ajay Kumar Rout, Tourism officer, Odisha Tourism (Bhubaneswar office).

The light and sound show, which was showing epic scenes from Dhauli’s eventful past, was completely destroyed in the very cyclonic storm FANI that had ravaged coastal Odisha on May 3 last year.

In a joint collaboration of both state and central governments at investment of around Rs 6.6 crore, the show was launched at Shanti Stupa on August 15 in 2015. The initiative had fetched much appreciation from the visitors. The ticket for the show costs only Rs 25.