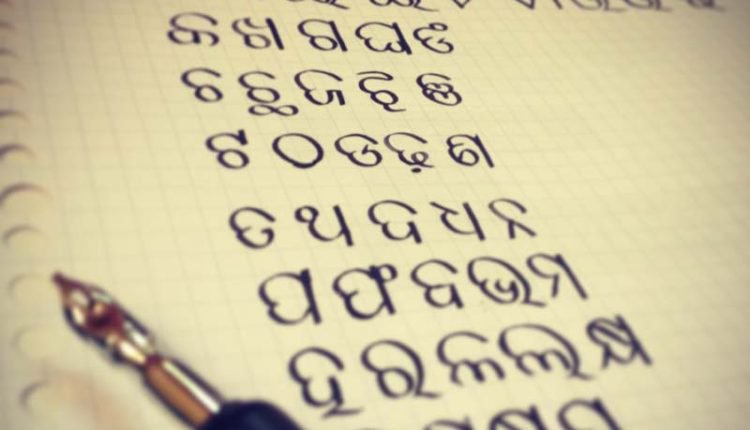 New Delhi/Bhubaneswar: The number of people speaking regional languages including Odia continues to decline in the country except Hindi, revealed a census report.

According to census report between 1971 and 2011, the number of Odia speaking people drastically fell during the years.

The statistics shows that the number of Odia speakers is declining every year and the trend is likely to continue in future.

Experts say the recent trend is not a healthy sign to uphold the Odisha’s rich art and culture.

However, the number of Hindi speaking people significantly increased during the years.

Like Odia, the number of people speaking in other regional languages also dropped during the period.