Many organisations lent their support to the shutdown call given by the Paikmal Jagaran Yuva Sangathan.

The protestors hit the streets demanding NAC status to Paikmal, upgradation of Paikamal PHC to Area Hospital and declaration of Padampur as a new district of the state. 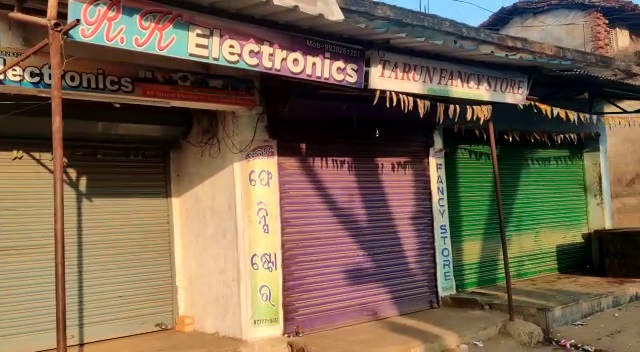 All the shops, government and private offices remained closed due to the bandh in Paikmal. However, there was no impact on vehicular movement in the area so far. 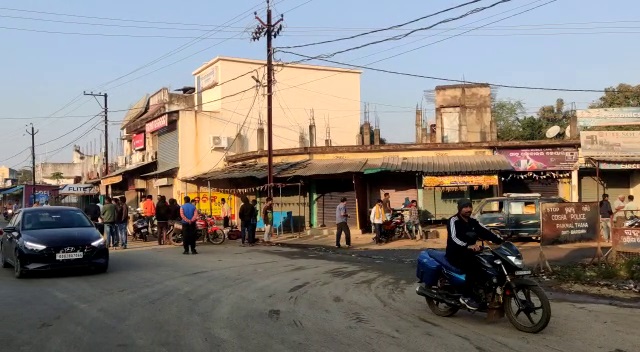 The CM reportedly assured the members of fulfilling their demand by December 31, 2023. Besides, he promised to include it in BJD’s manifesto for the Padampur bypoll scheduled on December 5.

Ragging at Berhampur’s Binayak Acharya College: All five accused students to be rusticated