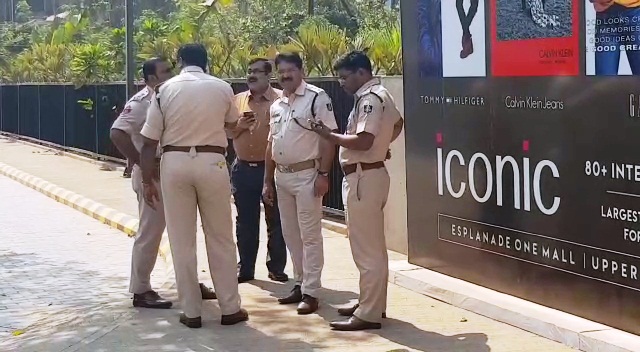 The cops arrested the Kalinga Sena activists outside Esplanade, a shopping mall, while staging demonstration opposing the Valentine’s Day celebrations in Bhubaneswar.

Earlier, the Kalinga Sena had threatened to attack lovebirds with stinging nettle, a stinging species of plant in the Euphorbiaceae family, if they are found in parks or public places on Valentine’s Day.

Acting on a tip-off, the Commissionerate Police reached the spot and nabbed the protestors just before any untoward incident to take place outside the shopping mall.

In view of possible attacks on youth celebrating the Valentine’s Day with their love partners, the Commissionerate Police deployed around 12-15 platoon police forces at various parks and public places for protection of the young couples.

Meanwhile, the Bajrang Dal staged peaceful demonstrations outside parks opposing the Valentine’s Day celebrations in the city. Holding placards and shouting slogans, the protestors were moving on bikes asking the public to refrain from celebrating the day, which is a part of western culture.