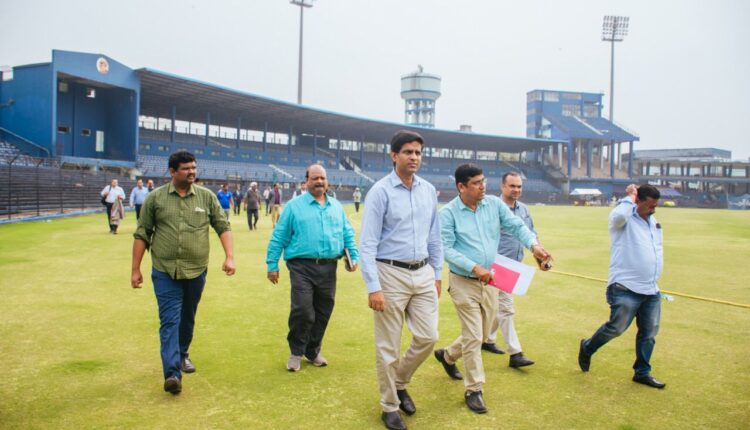 Cuttack: Hockey India is all set to organise men’s hockey world cup celebration at the historic Barabati Stadium in the Silver City here on January 11, 2023.

The mega event will be organised ahead of the Men’s FIH Hockey World Cup-2023, scheduled to be held in Bhubaneswar and Rourkela of Odisha from January 13 to 29.

The Sports Secretary put emphasis on coordinated efforts for successful organization of the January 11 event.  He also asked the officials to work in close cooperation with the hockey federation for the event.

“Odisha has received appreciations from several quarters for successful organisation of Men’s Hockey World Cup in 2018. We are making all arrangements for making the upcoming hockey world cup a memorable one. The state government in collaboration with the Hockey India will organize celebrations in Bhubaneswar, Cuttack, Rourkela, Berhampur and Sambalpur for the hockey world cup,” said an official.

Adequate numbers of police personnel, fire brigade teams and healthcare officials will be deployed to avoid any untoward incidents during the mega celebration in Cuttack, he added.