Odisha: Disbursal of pension for non-Aadhaar beneficiaries for now, but… 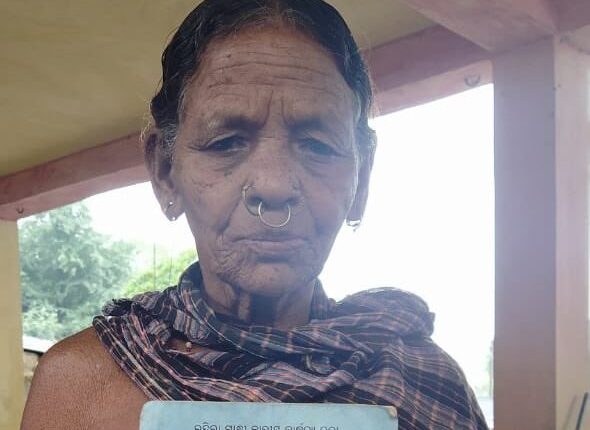 Bhubaneswar: The Odisha Government has given its nod for disbursal of pension under National Social Assistance Programme (NSAP) and Madhu Babu Pension Yojana (MBPY) to those beneficiaries not having Aadhaar card.

However, steps will be taken to provide Aadhaar card to such beneficiaries before the next phase of disbursement. The state government has written a letter in this regard to all Collectors.

The government further said that it will be the responsibility of the local administration to identify these cases and provide them Aadhaar ID before the next phase of disbursement. A web-based system has now been put in place by which this data will be captured and monitored.

Block/ULB wise database of pensioners under NSAP and MBPY who don’t have Aadhaar will be made available in the departmental website (www.ssepd.gov.in) for the purpose of monitoring and reporting.