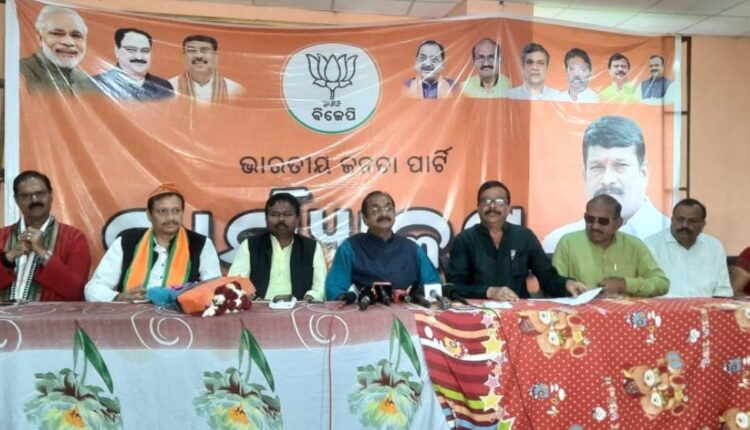 Speaking on the occasion, Bhoi said that he did not get opportunity in Congress to serve people. Therefore, he decided to join the BJP as he was inspired by Prime Minister Narendra Modi’s working style.

He said that he has sent his resignation letter to Congress president via email.

Sanjay Bhoi, the son of 4-time Lok Sabha member late Krupasindhu Bhoi, was elected to the lower house of Parliament on Congress ticket from Bargarh Constituency in 2009 . However, he lost the 2014 Lok Sabha elections contesting against BJD’s Prabhas Kumar Singh. He slipped to No.3 position with 2,74,610 votes in the polls.

Bhoi belongs to Kulta community. Sources said that with joining the BJP, the party may gain Kulta votes in the upcoming Padampur bypoll scheduled on December 5 in Bargarh district.