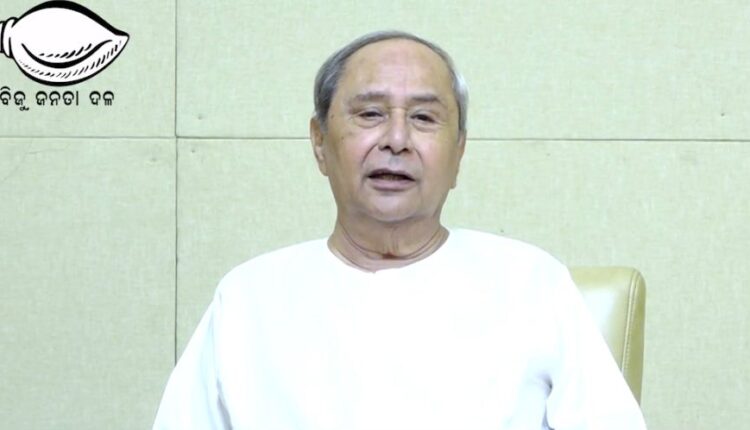 The Chief Minister also thanked the BJD workers who worked hard to ensure the regional party’s victory in the by-election.

“You all have worked in a systematic manner to make the people aware of the developmental schemes of the state government. You have also exposed the lies of the Opposition parties,” said the Chief Minister while thanking the BJD workers.

The Chief Minister claimed that he had decided to visit Padampur and seek votes for BJD nominee Barsha as some BJP leaders showed disrespect to her while canvassing for their party candidate in the by-election.

“Some people are asking me as to why I had decided to visit Padampur after skipping the electioneering during the three-tier panchayat polls and a few bypolls in Odisha. I want to tell them that I was pained at the behaviour of some BJP leaders towards the BJD nominee, a young and educated woman who had lost her father a few days ago. That is why I decided to visit Padampur and stand with our candidate like a father, a brother and a friend. Victory and defeat are part of electoral politics. But, showing disrespect to a woman is always condemnable,” said the Chief Minister.

The Chief Minister further said that the people of Odisha will not support anyone who shows disrespect to women in the electoral politics.

The Chief Minister claimed that a few Union Ministers tried to hoodwink the people of Padampur as well as Odisha on various issues including GST on Kendu leaves, crop insurance scheme, paddy MSP and railway connectivity.

“This is extremely unfortunate. The Centre and the state government should work together for the betterment of Odia people,” said the Chief Minister.