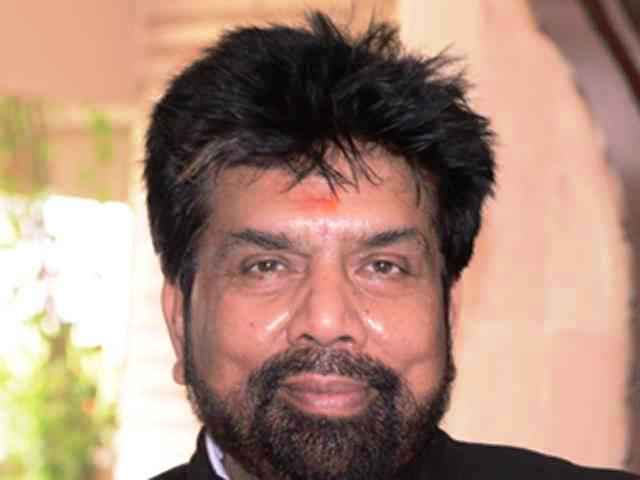 The court directed the lower court to set the condtion that he will meet to walk out from jail on bail.

Currently, the Managing Director of Odisha Stevedores Limited (OSL), Mahimananda Mishra, has been lodged at Choudwar jail in Odisha.

Earlier, the court had rejected his the bail application in the murder case. In November 2018, the Supreme Court had also turned down his plea in the same case.

On September 18, 2018, the apex court had rejected the bail granted by Orissa High Court and ordered to take him into custody.

Last year in July, the High Court had granted bail to Mishra in connection with two cases of attempt to murder pending against him in Cuttack and Paradip.

Mishra was arrested in Bangkok in December 2016 for allegedly masterminding the murder of Mahendra Swain, a top executive of Hyderabad-based stevedoring company Seaways Shipping and Logistics Limited (SSLL), in broad daylight on October 26, 2016, in Paradip. Subsequently, two cases of attempt to murder were lodged against him in Cuttack and Paradip.