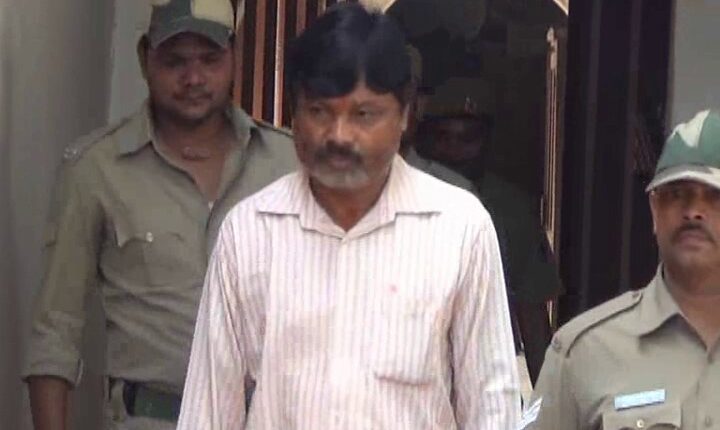 Dandasena complained of illness yesterday following which he was taken to the Saheed Laxman Nayak Medical College and Hospital here. He breathed his last while undergoing treatment at the hospital this morning, the official said.

Rayagada District and Sessions Court had on April 26, 2016 held Dandasena guilty in the murder case and sentenced him to life term.

Itishree Pradhan– a  teacher of Tikiri Upper Primary School in Rayagada district– was set on fire inside her room in the school campus on the night of October 27, 2013. She later succumbed to her injuries at the CARE Hospital at Vishakhapatnam in Andhra Pradesh on November 1, 2013.