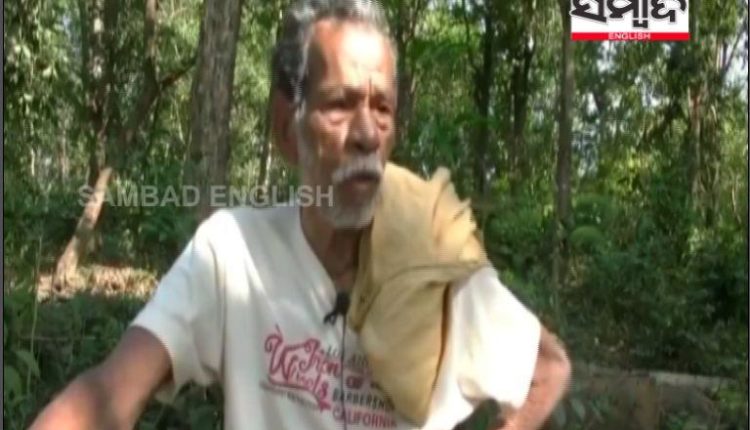 Ganjam: Khadala Nayak from Dubapalli village in Ganjam district has set examples for many by creating forest in his five acres of land in remembrance of his late wife. With an aim to keep his wife’s memory alive while giving a thought about environment, Khadala has planted more than 20,000 plants in his land.

Known as ‘Tree Man’ in the locality, Khadala had started planting trees after his wife encouraged him to work towards the noble cause. But, after his wife’s untimely death, Khadala worked seriously and planted more than 20,000 plants in his five acre land that he had bought during his young days.

These days with the help of his second wife and son, Khadala is taking care of the forest like his near and dear ones.

Teachers and students of several educational institutions in the district visit Khadala and admire his work.

“Undoubtedly Khadala’s thought towards environment and his noble idea inspire us a lot to plant trees,” said a local.

One killed, another injured in cracker explosion in Odisha’s Jajpur