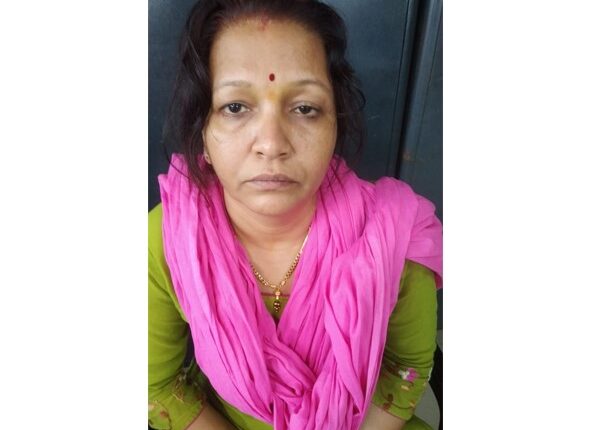 The Excise official was caught with unaccounted cash near Khordha while she was travelling in a car from Rayagada to Bhubaneswar on Friday.

After she failed to give details about possession of huge cash with her, Vigilance sleuths arrested her today.

Meanwhile, Vigilance approached her husband Nihar Ranjan Das, who is posted as the IIC of Mahanga Police Station in Cuttack district, in connection with illegal cash seizure.

Moreover, the anti-corruption agency has conducted raids at residences of Nina Beura and her relatives following seizure of unaccounted cash from the excise official.