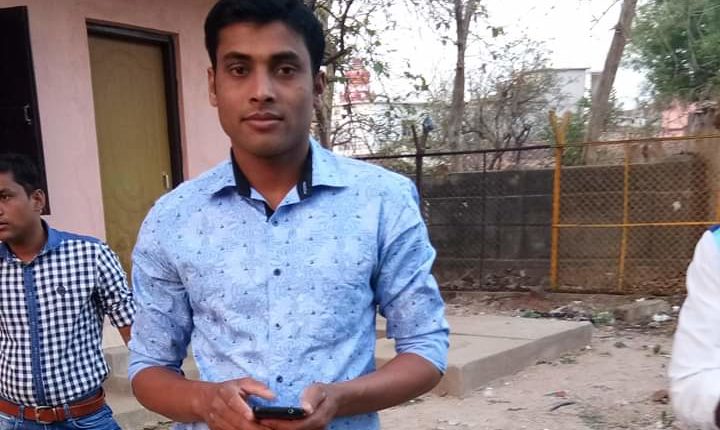 Bhubaneswar: A jawan of Odisha Special Armed Police (OSAP) was arrested today in Bhubaneswar on the charge of raping a woman on the promise of marriage. The accused, Raja Kishore Bhoi works as a Sepoy at third battalion of OSAP.

Based on a complaint lodged by the woman at Nayapalli police station, a case has been registered against Raja Kishore under Sections 450, 376 and 505 of IPC.

Earlier, Raja Kishore was sent to the police custody for two months after the woman filed similar complaint at Saheed Nagar police station.

On February 3, Odisha police had arrested a CRPF sub-inspector from Uttarakhand for allegedly raping a woman after promising to marry her.