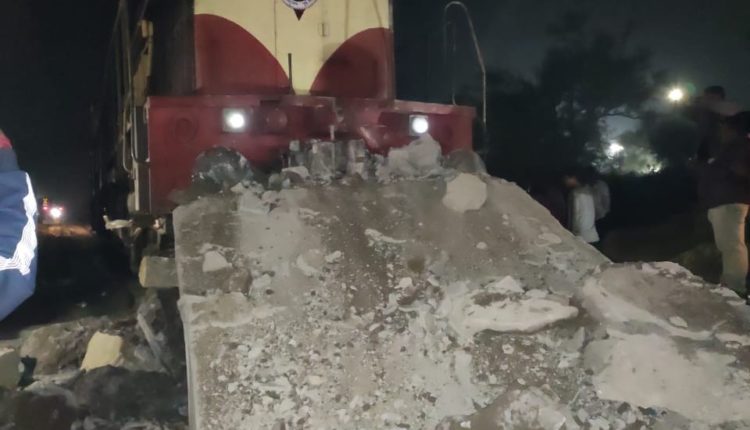 Rayagada: Puri-Gunupur Passenger derailed today at Gunupur railway station in Odisha’s Rayagada district as the engine of the train rammed into a buffer stop. No casualties have been reported in the incident.

According to reports, the incident took place around 9 pm when the engine of the train was being replaced with another one. The engine derailed after dashing against the buffer stop uprooting it completely.

The mishap occurred due to brake failure, reports said, adding that a technical team reached the spot and restored normalcy by managing to reposition the engine.