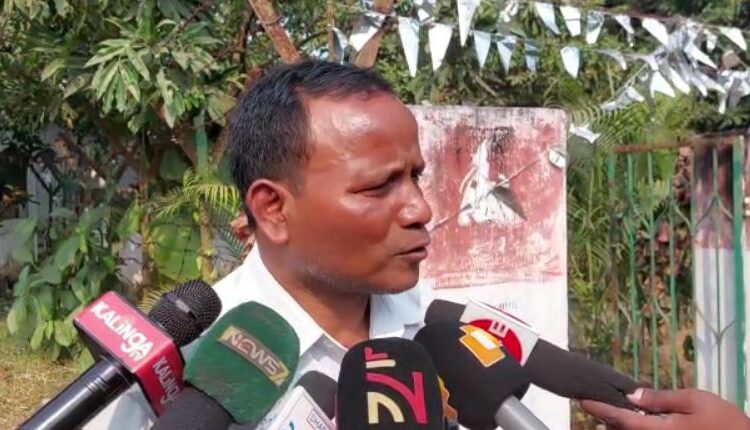 Bhoi’s wife Sabita Nayak today lodged a written complaint in this regard with the Khordha police mentioning that the Collector will be responsible if anything happens to him or his family.

The complainant has also alleged that the Collector was not allowing her husband to enter the office and asking him to supervise cook and gardener at the bureaucrat’s residence.

“The Collector has been harassing me mentally for the last two months. I am being rebuked my him regularly over petty matters. I am unable to bear it further. My wife today lodged a police complaint seeking justice,” said Bhoi.

Till the filing of this report, the Collector was yet to comment on the allegations.