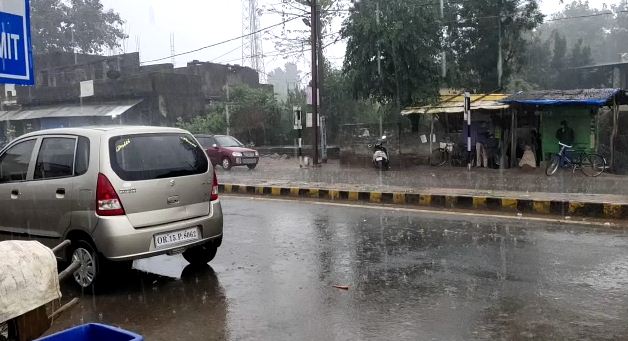 Bhubaneswar: Even as temperature has already started dipping in Odisha with the onset of winter, rainfall is likely to occur at several places across the state ahead of Diwali (November 4).

As per a bulletin issued by Regional MeT Centre here, heavy rain is very likely to occur at one or two places over four districts–Malkangiri, Koraput, Gajapati and Ganjam–from 8.30 am of October 2 to 8.30 am of October 3. Yellow Warning has been issued for the said districts.

In view of the weather condition, the Special Relief Commissioner (SRC) has directed all district Collectors to circulate the warning message among public. The Collectors have also been asked to monitor situation closely and take necessary action, in case of any eventuality.