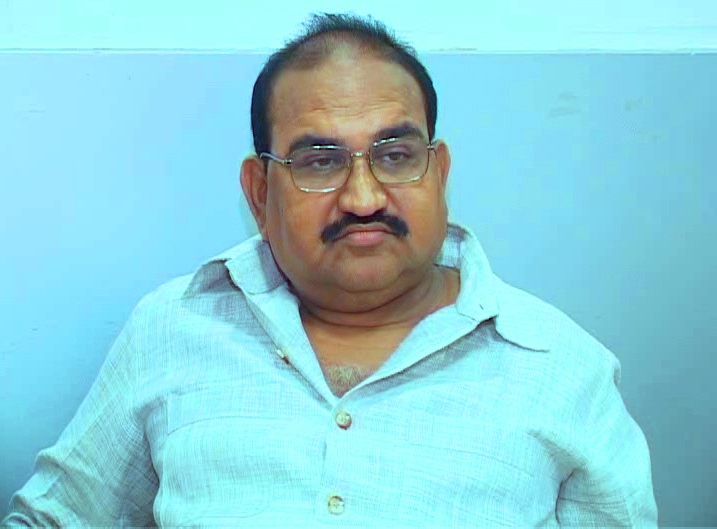 Cuttack: The Orissa High Court today granted conditional bail to BJP leader and former minister Jayanarayan Mishra, who was arrested over his alleged involvement in the Banabira firing incident.

The bail has been granted against two sureties of Rs 50,000. Besides, Mishra has been asked by the High Court not to move out of station without the permission of lower court.

The HC had earlier granted him interim bail on health grounds.

Notably, Mishra was arrested by Padampur police on March 15 in connection with a firing incident near Banabira village under Sohela block of Bargarh district, in which a BJD worker had died.

He was then admitted to VIMSAR in Burla on April 22 after he complained of chest pain while being lodged in Sohela sub-jail. He was later shifted to SCB Hospital on April 24.

Mishra was eventually taken to AIIMS, Delhi on May 5 as his health condition deteriorated.

Matric Supplementary results to be out in July last week