Remains of Shaivite shrine unearthed in river in Odisha 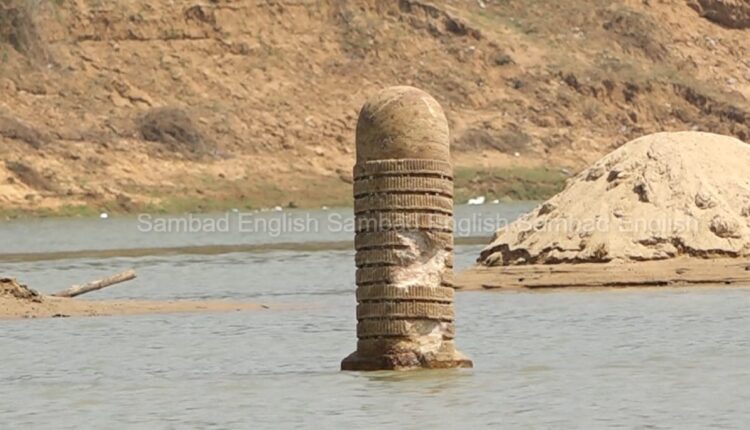 Jajpur: The remains of a Shaivite shrine have been unearthed in the Baitarani River near ancient Siddheshwar Temple in Dasarathpur locality in Jajpur district.

According to reports, a huge white Shivling and two temples resurfaced on auspicious Mahashivratri.

The three ancient structures came into sight during lifting of sand from middle course of the Baitarani River, around 200 meter away from Siddheshwar Temple in the district. 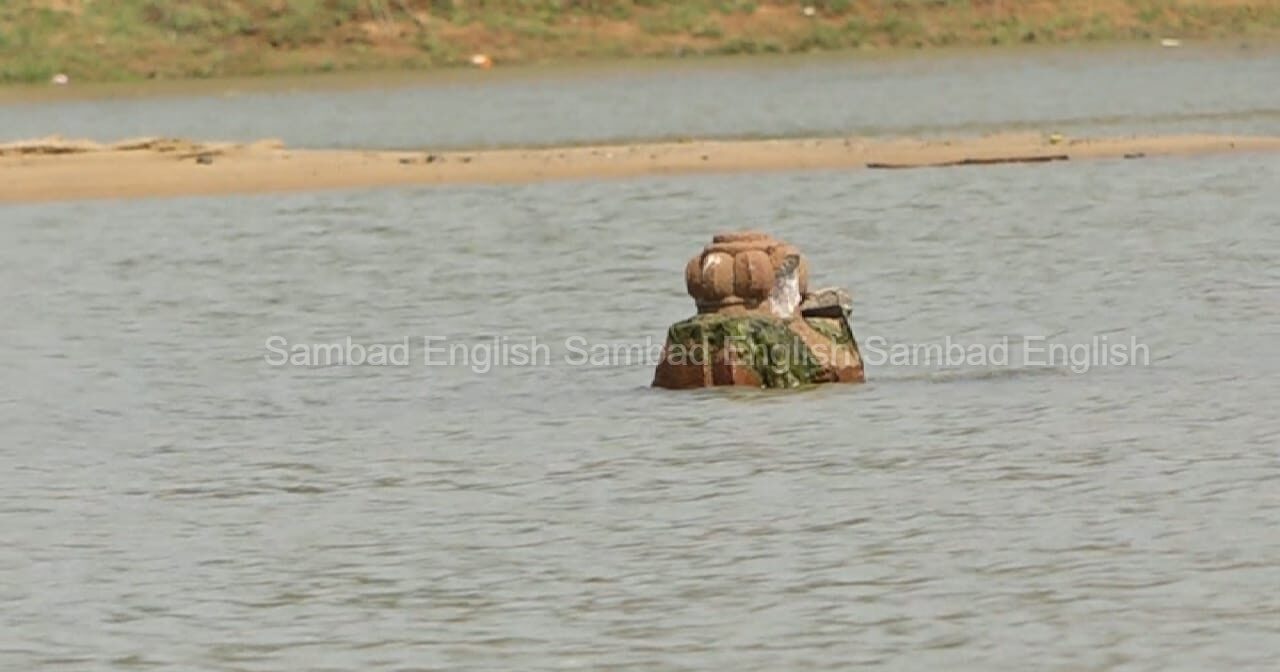 Source said that huge crowd gathered on banks of the river to see the Shivling and two temples that reportedly had been submerged for years.

As the lingam was visible on Mahashivratri, the servitors of Siddheshwar Temple reportedly reached the place by swimming in the water to worship Lord Shiva.

The locals said that the Siddheshwar Temple is linked with rich heritage and culture. The servitors have approached to Dasarathpur Tehsildar, who is the trustee of Siddheshwar Temple, requesting him to install the ancient Shivling discovered in the watercourse, on premises of the temple for worship.

State of health: Odisha has 1 doctor for every 2000 persons

No proposal yet to bring petroleum products under GST purview: FM