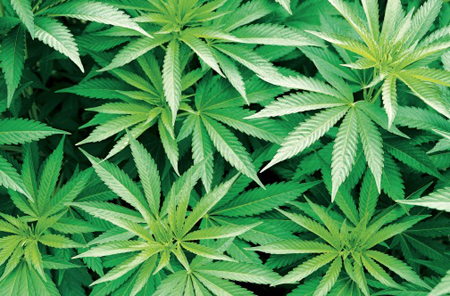 New Delhi: Three drug peddlers have been arrested and 500 kg of marijuana, valued more than Rs 1 crore, seized from them, police said on Thursday.

The accused identified as Aslam Khan, Mousam and Jekam Khan, used to smuggle marijuana from Odisha’s Rayagada area and later sell it in various areas of Delhi and Haryana, police said.

“The trio were arrested after our team received a secret tip-off regarding the assignment being smuggled in the national capital. The accused were nabbed from Metcalf House bus stand (in Civil Lines area of north Delhi) and 500 kg of marijuana recovered from their possession,” Additional Commissioner of Police, Crime (Narcotics), Ajit Kumar Singla said.

Police are now trying to locate the drug dealer in Odisha, while efforts to track the buyers of this drug are underway.