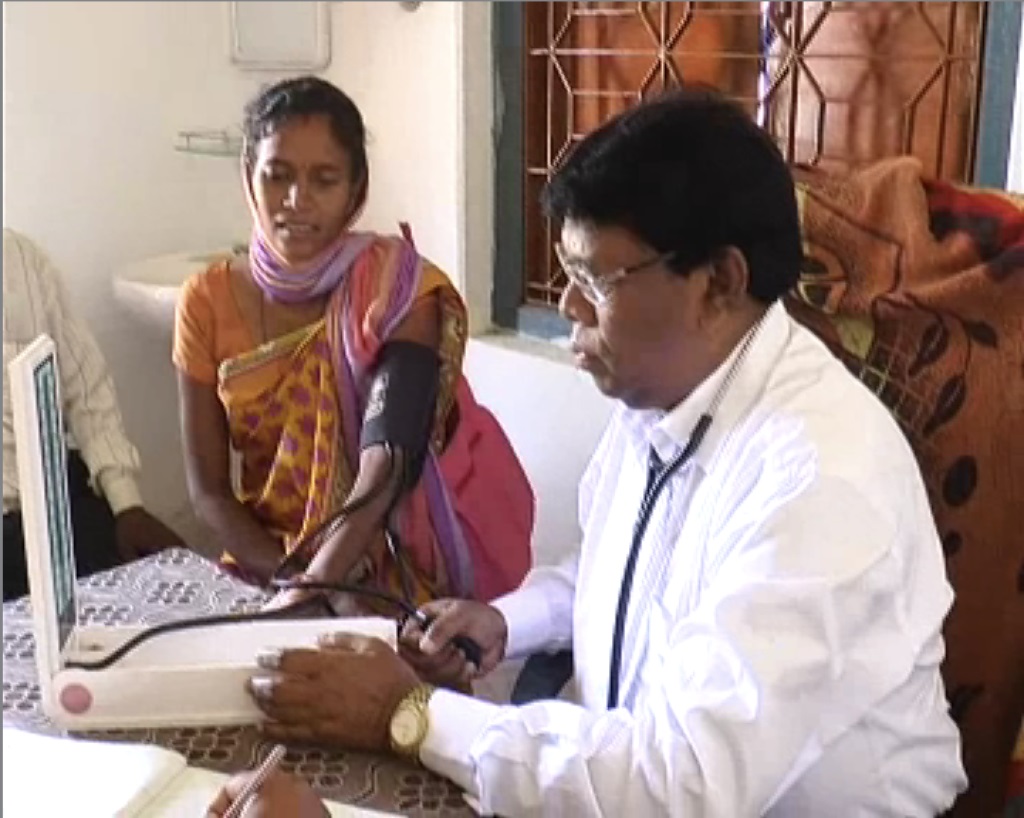 Sundargarh: Where there’s a will there’s a way. Congress leader Prafulla Majhi is now back to his old profession as a doctor to serve people after defeat in Assembly elections 2019 in Odisha.

The three-time MLA has been posted as the Medical Officer at Talsara Primary Health Centre (PHC) on contractual basis by the District Mineral Foundation (DMF) in Sundargarh. Dr Majhi joined his service yesterday.

The passion for noble profession showed that the debacle in his political career could not create hindrance to get connected with people.

He found his way to serve people of his constituency without having any political position after poll verdict.

According to reports, Majhi had applied for the post and wanted to continue his medical practice in view of shortage of doctors in his constituency.

“I was practising after completion of my degree in Bachelor of Medicine and Bachelor of Surgery. I switched over to politics for greater interest of my constituency people after being elected to state legislative assembly. Again, I joined the service as I felt need of a doctor at Talsara hospital, where patients are facing difficulties for getting better healthcare services,” said Dr Majhi.

Worth mentioning, Majhi was first elected to Odisha Assembly as the legislator from Talsara Constituency in 2006 by-poll. Later, he won two Assembly elections in 2009 and 2014 strengthening Congress in Sundargarh district. In 2019 elections, he was defeated by BJP candidate Bhabani Shankar Bhoi.

MCL to set up medical college in Odisha’s Talcher