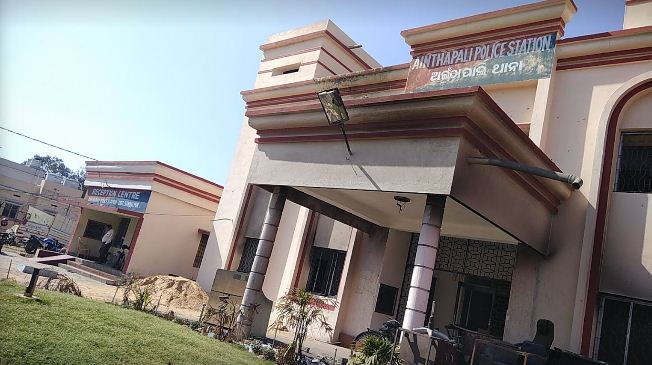 She was found lying unconscious on road and rescued by police in a critical condition. The victim has been admitted to VIMSAR in Burla for treatment.

According to reports, the woman, a resident of Sapalhara area under Hirakud police limits, had gone to her relative’s house at Dengsargi on December 7. While she was going to a shop on the outskirts of the village around 9 pm, two youths abducted her and took her to a secluded place, where two other youths were present. The four allegedly gang-raped the woman after inebriating her besides thrashing the victim.

When the accused were taking her to a different place on a motorcycle next morning, she fell from the two-wheeler and sustained critical injuries on her head. The youths then fled the spot leaving the woman on the road.

Later, owner of an eatery spotted her and informed the police. Probing into the matter, cops have arrested four persons in this connection.

Sambalpur SP Kanwar Vishal Singh said chargeshet will be filed within 20 days and the case will be categorised as ‘Red Flag Case’.

Woman shot at over sorcery suspicion in Odisha

Odisha gets pat from Centre for ‘remarkable’ vaccination coverage of…

Pak pilot spots ‘an extraordinary object’ in the…