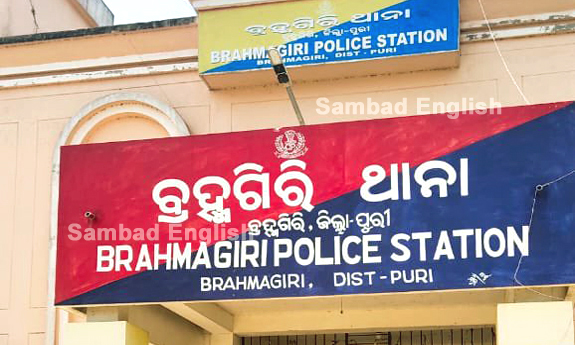 Brahmagiri: In a bizarre incident today morning, two miscreants looted Rs 10 lakh from a cop at gun point at local marketplace here and just about 500 metre away from Brahmagiri police station.

The policeman was identified as Rakesh Kumar Sahu. Following the incident, Sahu lodged an FIR with Brahmagiri police, acting on which police have launched a probe into the crime.

According to an eyewitness, the miscreants targeted gun to the cop’s head on broad day light.

The incident has raised eyebrows of many residents. “What to speak of commoners, when a policeman is not safe in the town?” many local intelligentsia questioned.

IITs have been the pride of the nation: President Murmu