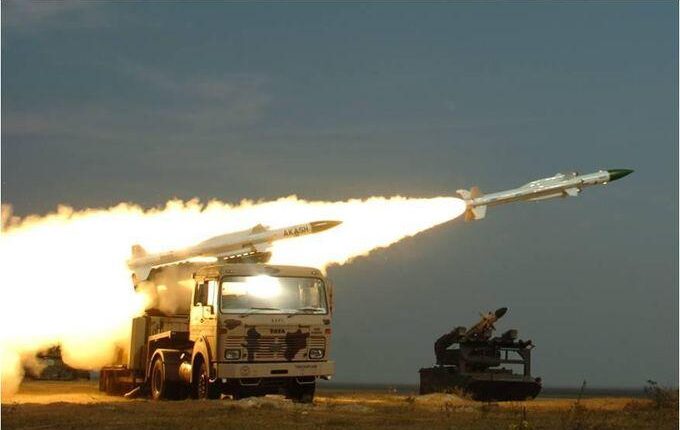 New Delhi: The Union Cabinet today approved  export of Akash Missile System and decided to create a committee for faster approval of the exports.

After its induction in the services, interest is shown in Akash missile by many friendly countries during International Exhibitions/Def Expo/Aero India. The Cabinet approval will facilitate Indian manufactures to participate in RFI/RFP issued by various countries.

The export version of Akash will be different from System currently deployed with Indian Armed Forces.

Besides Akash, there is interest coming in other major platforms like Coastal Surveillance System, Radars and Air platforms.

The Government of India intends to focus on exporting high value defence platforms, to achieve target of 5 Billion USD of defence export and improve strategic relations with friendly foreign countries.