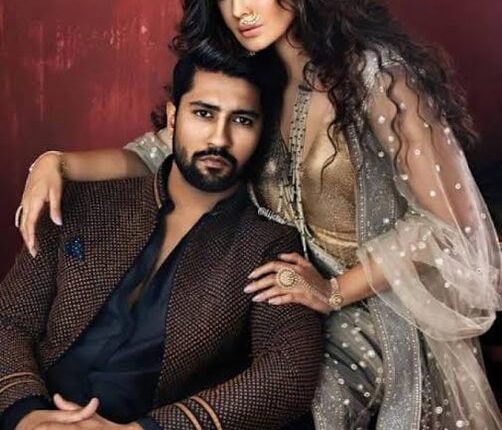 Bhubaneswar/Mumbai: Vicky Kaushal and Katrina Kaif are set to begin new innings of life together as the couple will tie the knot soon. Even as they have not come out in the open about their relationship till today, the power couple has reportedly opted for court marriage before their traditional wedding probably in Rajasthan next month.

According to a report in BollywoodLife, Vicky and Katrina will have a court marriage in Mumbai next week before they head to Jaipur for their royal wedding at a luxurious fort-resort near Ranthambore.

Reports said that Vicky and Katrina have been hush-hush about their wedding and they are planning everything secretly.

Following roka ceremony, Vicky has been busy finishing his professional commitments and Katrina has been in constant touch with Vicky’s family for wedding.

There have also been reports that the duo will make an official statement on their wedding soon for their fans.

As per BollywoodLife report, Vicky and Katrina will have a royal wedding in Jaipur with family and friends in attendance. The couple has kept the guest list a secret too. Apart from family members, they may also invite Bollywood celebrities including Karan Johar, Ali Abbas Zafar, Kabir Khan and Mini Mathur, Rohit Shetty, Sidharth Malhotra and Kiara Advani, Varun Dhawan and Natasha Dalal and many more.