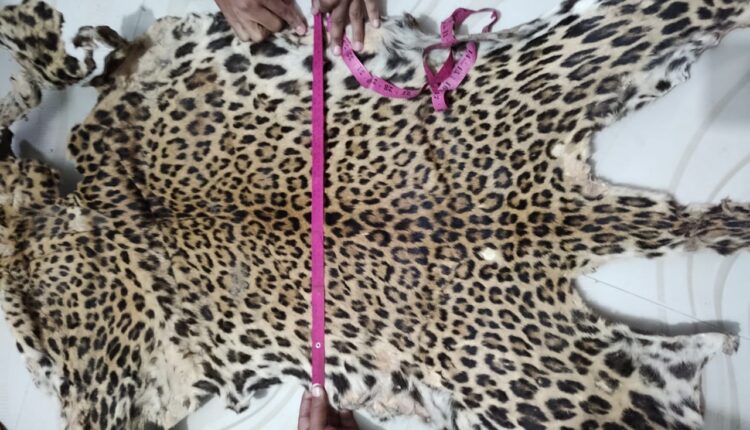 With the help of forest officials, the special task force (STF) of Odisha police conducted a raid in Boudh forest division yesterday and seized the leopard skin from the possession of two wild life criminals.

The two accused persons are identified as Abanikanta Kahanra and Sakinath Kahanra, both from Boudh district. The two accused were handed over to Boudh forest officials for necessary legal action at their end, said the STF.

On November 2, the STF had seized a leopard skin in Mayurbhanj district and arrested two persons.

Notably, STF is the specialised wing of Odisha police to curb the organised crime in the state.

Depression over BoB: Know its impact on Odisha

12 November 2021 Panchang: Muhurat, Tithi, Nakshatra and all you need to know