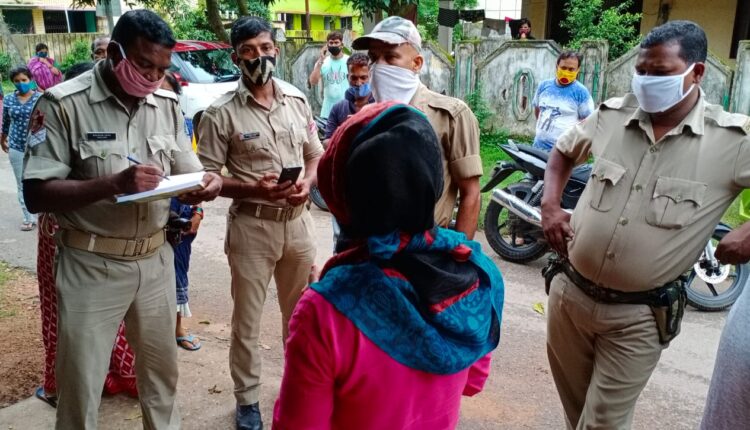 Bhubaneswar: The Commissionerate Police today arrested a woman on charges of looting a mobile phone from a house in Bhubaneswar.

The woman, identified as Priyanka Naik entered a house in IRC Village in Nayapalli area and tried to steal a mobile phone. In the meantime somehow residents of the house managed to lock up the woman in a room.

After receiving information, police reached the spot and arrested the woman looter.

Odisha achieves another milestone in disaster management; gets recognition from UNESCO