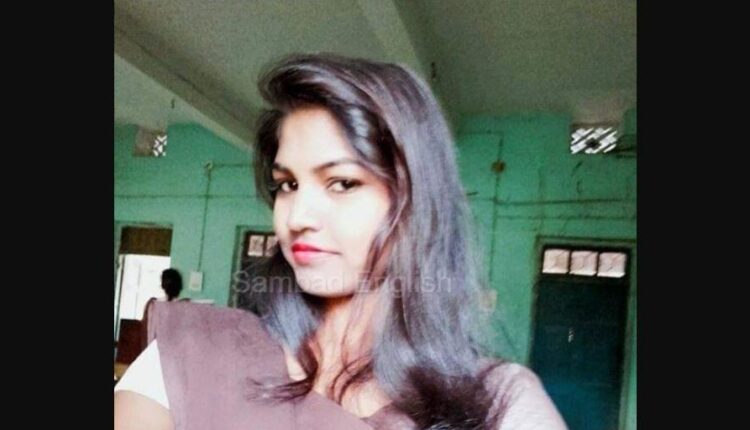 Following repeated summons, the accused appeared before the ED for third time for interrogation in a money laundering case.

Recently, Orissa High Court had rejected the interim protection plea of Shradhanjali following which visited the ED Office in Bhubaneswar.

Archana had allegedly deposited significant amount of money in Shradhanjali’s bank account between 2017 and 2022.

Meanwhile, the ED has arrested Archana under section 19 of Prevention of Money Laundering Act, 2002. Following her arrest, the central investigative agency took both Archana and her husband on six and nine days remand period respectively for grilling in the high-profile honeytrap case.

Archana is accused of extorting money from influential persons by blackmailing them with videos of intimate moments between her and them. Shradhanjali was allegedly involved in the offence.

Earlier, Archana was arrested by the Commissionerate Police in the sextortion case following allegation by Parija.