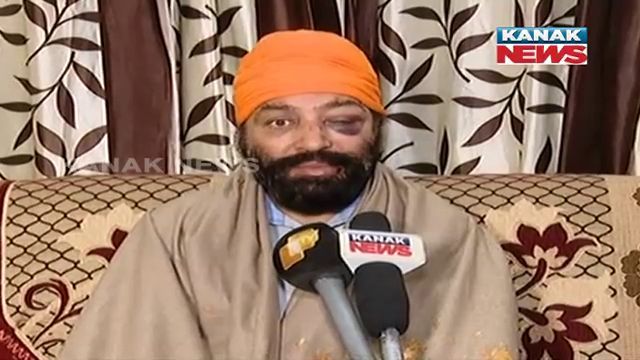 Bhubaneswar: The Commissionerate Police today disengaged the In-Charge of Police Control Room (PCR) for his alleged negligence in a case of assault on a person in Laxmi Sagar area of Bhubaneswar.

The dismissed In-charge of PCR, Subhash Chandra Rout is an ex-Army personnel, a statement issued by the Commissionerate Police stated.

All the three accused have been arrested and sent to court within 24 hours of the incident. The statement further read the dispute was over parking and not pre-meditation.

The Commissionerate Police said the chargesheet in the case will be submitted within three days. “It’s for the judiciary now to decide fate of the accused. Law will take its own course,” the statement read.

Worth mentioning, a man, identified as Parbinder Pal Singh was allegedly assaulted by a group of persons in Laxmi Sagar in presence of police on Tuesday.

Later a case was registered at the Laxmi Sagar police station and three persons, Sankar Rout, Deepak Mohanty and Deepak Jena, were arrested.