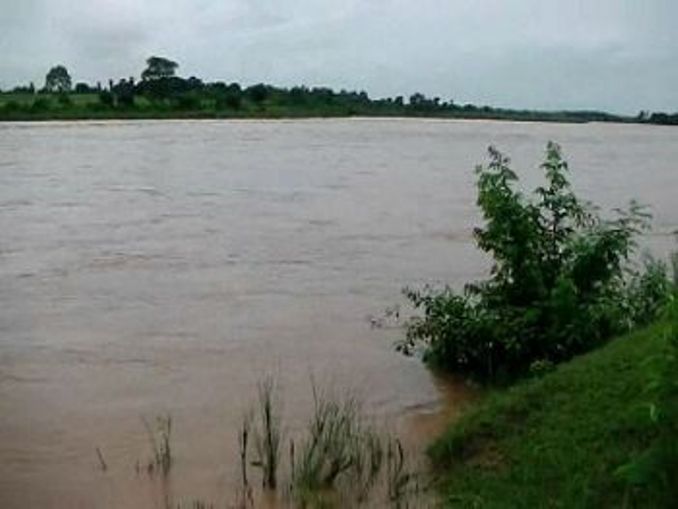 New Delhi: The Bansadhara Water Disputes Tribunal today rejected an interim plea moved by Odisha government opposing a directive of the tribunal for a joint survey of Neredi Barrage Project along with Andhra Pradesh. Worth mentioning, on April 5, the tribunal had asked both the states to undertake a joint survey of 106 acres of land for the project.

Also, Odisha and Andhra Pradesh will prepare a detailed map for the survey which will start from last week of October. The tribunal ordered that the joint survey will be completed within six weeks and the deadline is December 30.

Both the States have been asked to cooperate with each other during the survey which will be carried out under the supervision of the Central Water Commission.

The tribunal fixed the next date for hearing on January 10, 2020.