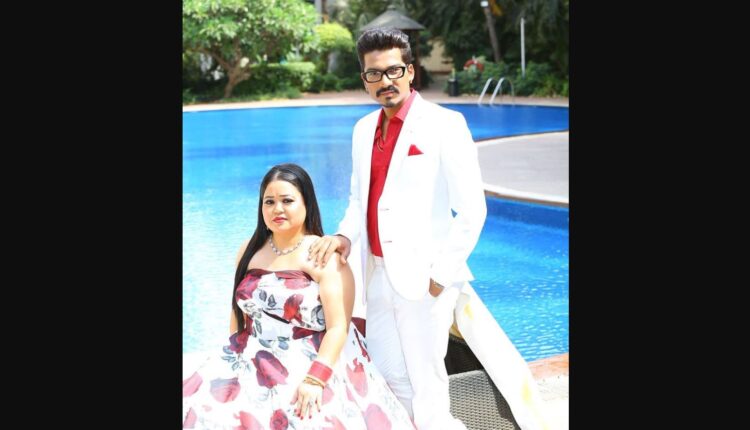 The arrest came a day after his wife and comedy queen Bharti Singh was arrested in the same case late on Saturday, stunning the entertainment world.

The NCB’s actions followed a raid and seizure of around 86.50 gms, Marijuana — which is said to be of commercial quantity — from their home and office, and the duo even confessed to consuming drugs.

The NCB zeroed in on the couple after a couple of drug peddlers, arrested in an ongoing action late on Friday, revealed the names of Bharti and Harsh, informed NCB Zonal head Sameer Wankhede.

Both Bharti and Harsh shall be produced before a Special NDPS Court later Sunday afternoon.