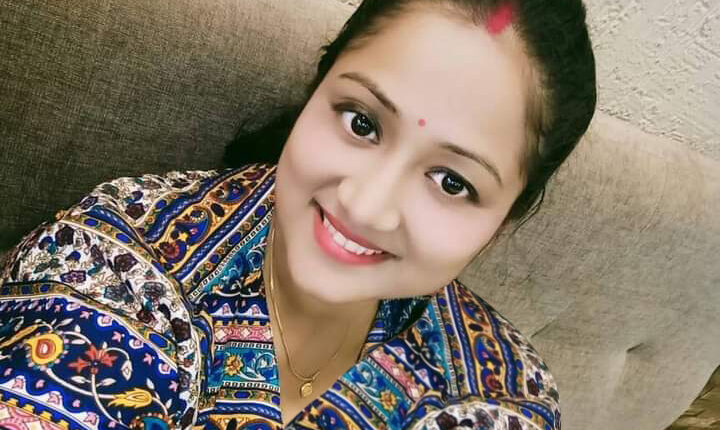 Bhubaneswar: A married woman was found hanging inside a house at Bhagabat Sandhan Colony under Mancheswar police limits in Odisha capital, today.

The deceased was identified as Pragyan Paramita Kar (33). Her body was found hanging with a rope inside the room.

On being informed, police reached the spot, recovered the body for post-mortem and initiated investigation to ascertain the circumstances under which the woman died.

Though the reason behind the death was yet to be known, it is being suspected that she took the extreme step of ending her life by hanging herself over extramarital affair of her husband.

She had reportedly participated in a feast held at a house located in front of hers, last night.