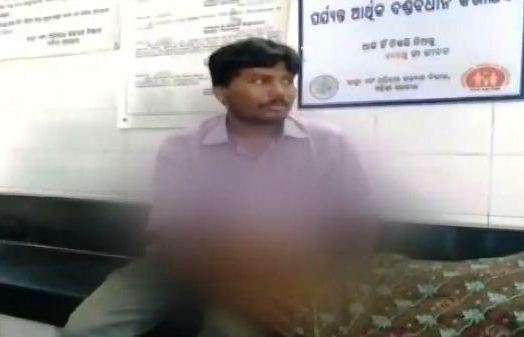 Berhampur: A 17-year-old boy lost his life after allegedly coming in contact with an electric trap which was laid by poachers for hunting boars at Chunapali village under Bhanjanagar block of Odisha’s Ganjam district, today.

Shakti Prasad, the deceased minor boy, sustained critical injuries after he came in contact with the charged trap at a forest near the village. He was rescued by his family members and rushed to the Bhanjanagr sub-divisional hospital, where doctor declared him brought dead.

Police have sent the body for post-mortem and started investigation into the incident to ascertain the persons who had installed the trap. A pall of gloom descended on the village following the death of the boy.